— V-ROX is the brainchild of Ilya Lagutenko (Mumiy Troll band frontman). Widely considered to be one of the most influential musicians on the Russian music scene over the last two decades, Lagutenko thrives on helping up-and-coming artists.

— A three-day music city festival, that has helped establish Vladivostok as an international beacon for the arts in the Asia-Pacific region, taking place in August.

— A combined music festival and international conference for the music industry.

— A unique opportunity for aspiring artists and producers to gain exposure — both to new audiences and to leading international music industry professionals.

The idea of the V-ROX Festival is to promote and facilitate a journey of discovery — people can, and should, use the festival to discover for themselves the plethora of interesting things around them. We want people to open up, to be receptive and to see and experience, at first hand, what is happening around them in this thriving cultural region of the world. 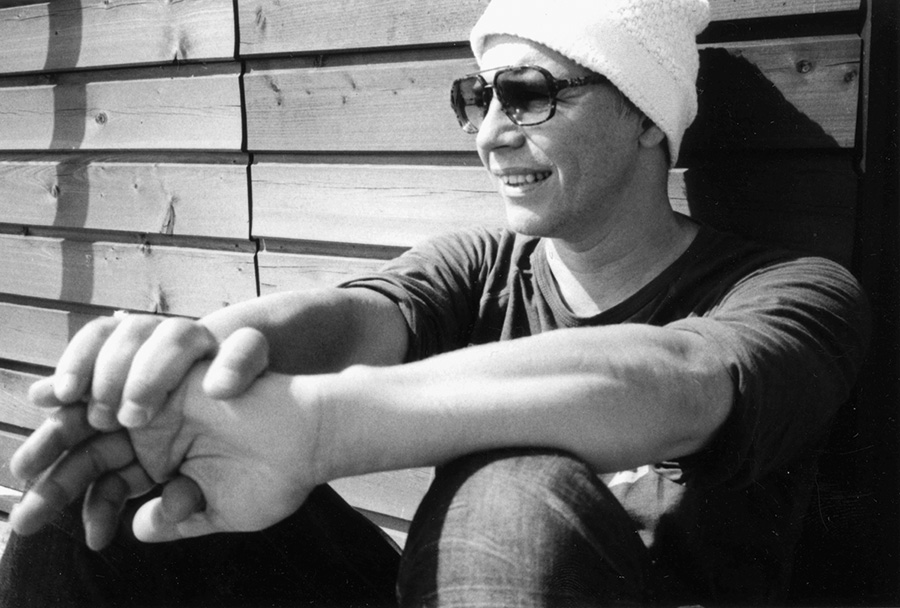 Ilya Lagutenko – Curator of the V-ROX Festival – “Despite the vast amount of virtual information now available out there, the careers of many new artists stall — simply because the general audience outside of the capital cities does not have the chance to see these potential “new heroes” with their own eyes. The V-ROX Festival wants people to meet each other, to gain a greater understanding of each other’s culture and to discover, open up and express themselves in many different creative ways.

Vladivostok is a young city, packed with young citizens; they may already have their artistic visions, but are uncertain as to how and where to put them into practice. The expansive creative laboratory that is V-ROX Festival, is a ready conduit for unleashing such latent talent and letting the melting pot of energy and ideas burst out into mainstream of competition.” 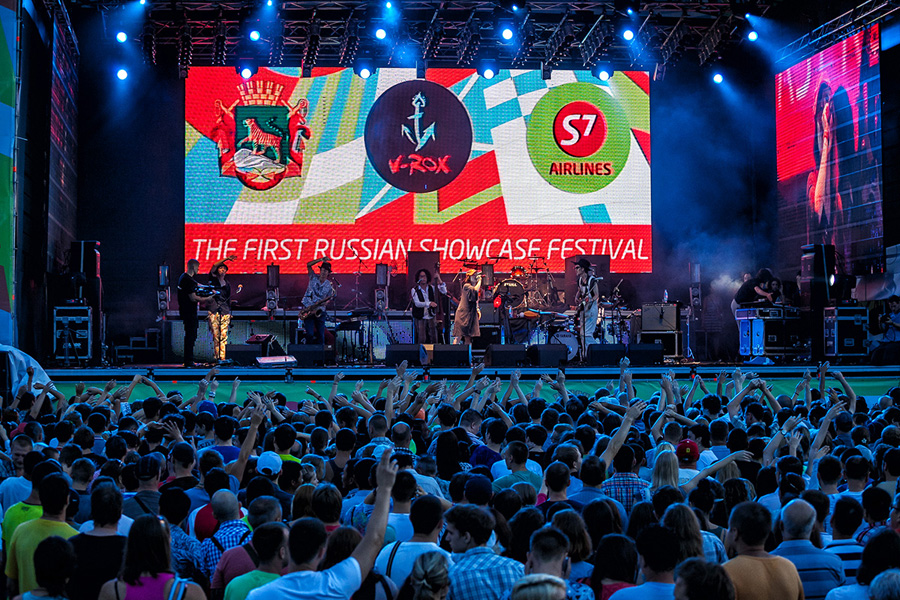 Over the course of four years:

— More than 1500 musicians, music industry professionals and journalists from all over the world with the likes of South Korea, Japan, Russia, Mongolia, South Africa, China, Germany, USA and Singapore visit the V-ROX Festival in Vladivostok — the Pacific seaside capital of Russia.

— More than 400 shows (2013–2016) happen around the city and upwards of 100,000 people attend the event over the course of three festival days. The conference part has seen lectures from leading industry individuals raging from label and festival managers to journalists, writers and ministers. 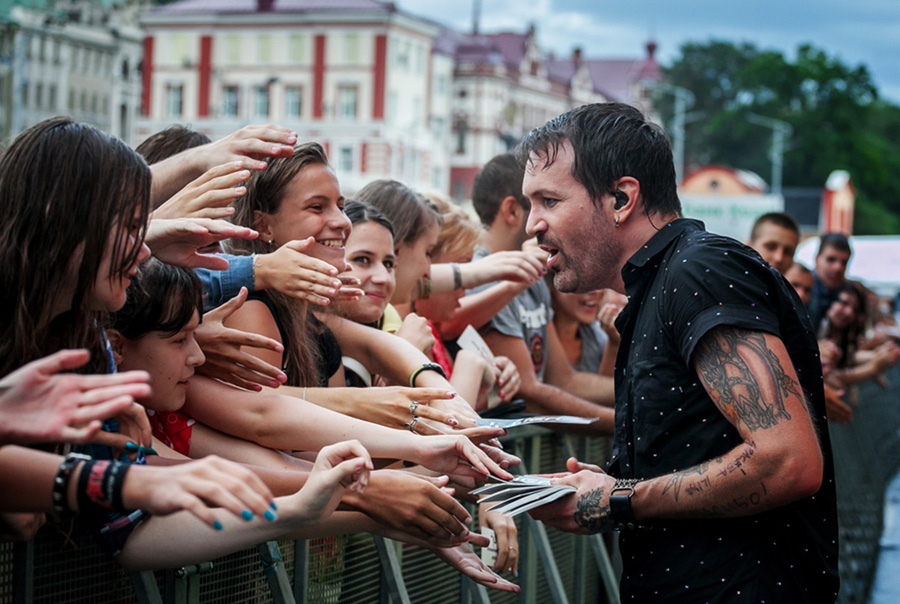 V-ROX gives anyone a truly unique chance and opportunity to showcase their music to a new and enthusiastic audience, and to meet with booking agents and other industry insiders from Russia, Japan, China, South Korea and other countries around the world.

For the city of Vladivostok, Primorsky Region and Russia as a whole, holding such an event it is an important social project, as well as a stimulus for economic growth in the Far East region, in particular the tourism industry.